Introduction to the invention process of PVC 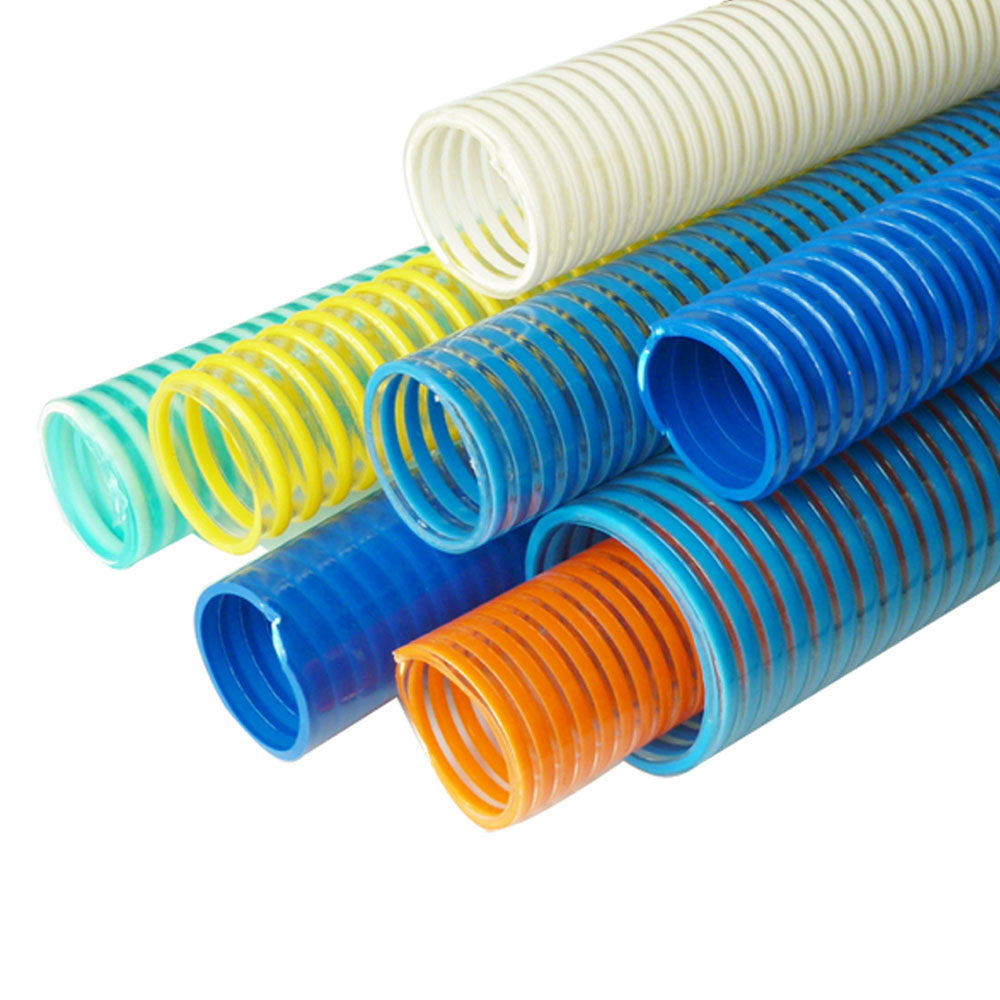 The process of inventing PVC is very interesting. This is to say from Germany more than 100 years ago – when electricity was expensive, lighting lamps were generally fueled with acetylene gas.

In order to utilize these acetylene gases, in 1912, a German chemist named Fritz Klatte reacted acetylene with hydrochloric acid to obtain vinyl chloride. He put the vinyl chloride he got on the shelf of the laboratory. After a while, he found that vinyl chloride polymerized. Polyvinyl chloride was invented in this way.

Unfortunately, he didn’t know what the purpose of PVC was at the time. Although his company (Greisheim Electron) applied for a patent for PVC in Germany, they didn’t come up until 1925 when the patent expired. What is the use of PVC? However, just one year later, in 1926, the American chemist, Waldo Semon, again invented PVC independently, and found that this material has excellent water-blocking properties, making it ideal for shower curtains.

So, Semon and his B.F.Goodrich company applied for a patent for PVC in the United States, so that PVC began to be mass-produced.